A Blog for Families  /  The Personal Blog

A year of grief: What I’ve learned

I am not being dramatic when I say that this last year has been the worst of my life.

And I know that’s a miserable way to start this blog. But it’s the honest truth. You see (for those who don’t know), this time last year, I heard the words that no one wants to hear: ‘I’m sorry, there’s no heartbeat’. I’d always joked about the chaos that twins could bring to our lives and, there we were, looking at two tiny babies who were never meant to make it onto this earth. Sadly I’ve gone on to lose two more children since then.

One of the things I’ve learned along the way is just how helpful talking about it can be. Not just for me, but for others who are struggling as well. But while I was very vocal about my experiences with the first loss and then a little after the second, but by number three, I was exhausted with my own story.

As someone who has never struggled with their mental health before, this year has hit me hard. My mental health has deteriorated significantly with each loss and I have now found myself somewhere I never imagined that I would be: taking antidepressants. I fought it for a long time. I tried counselling and worked on self-care as much as I could, making big decisions to lighten the load on my stress-full life. I’d have really bad days or weeks but then it would seem like I’d come out of it and feel a bit better. It was only when I noticed that this was happening time and time again that I realised I needed some extra help getting out of this hole. 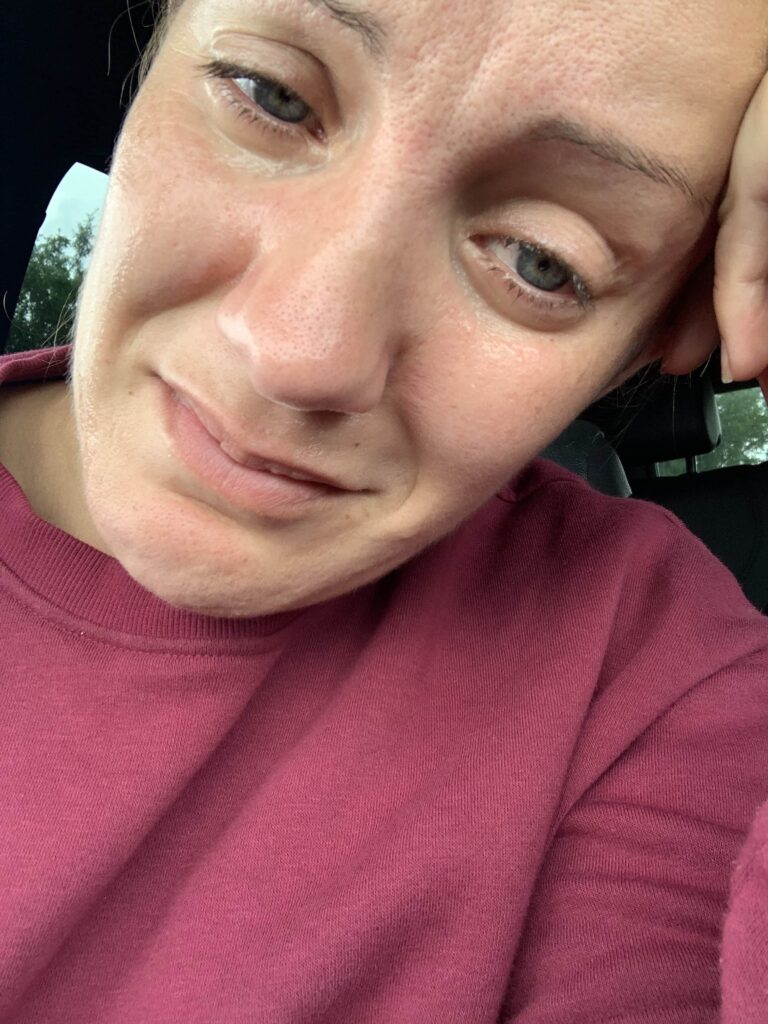 A year down the line and I still cry a lot

I’m five weeks into taking the medication and I think I’m starting to feeling a little more emotionally stable, but I don’t exactly feel out of the woods yet. I have, however, had a bit more energy to be able to talk a little some of the things that I’ve learned over the last year:

There is nothing like the pain of losing a child

I know that sounds ridiculously obvious, but I never imagined that I could hurt so much having lost babies that I’d never even met. I even had an inkling that something was wrong before that first scan and yet it still felt like the earth fell out from underneath me in that moment. It’s made me more scared than ever of losing Oliver. A few months after my second loss, Oliver hurt himself and it set a panic off inside me that I’d never felt before. Losing those babies hurt immensely but losing this boy who I love more than anything or anyone else in the world would be the most devastating thing that could ever happen. And I honestly don’t know how I would survive without him. 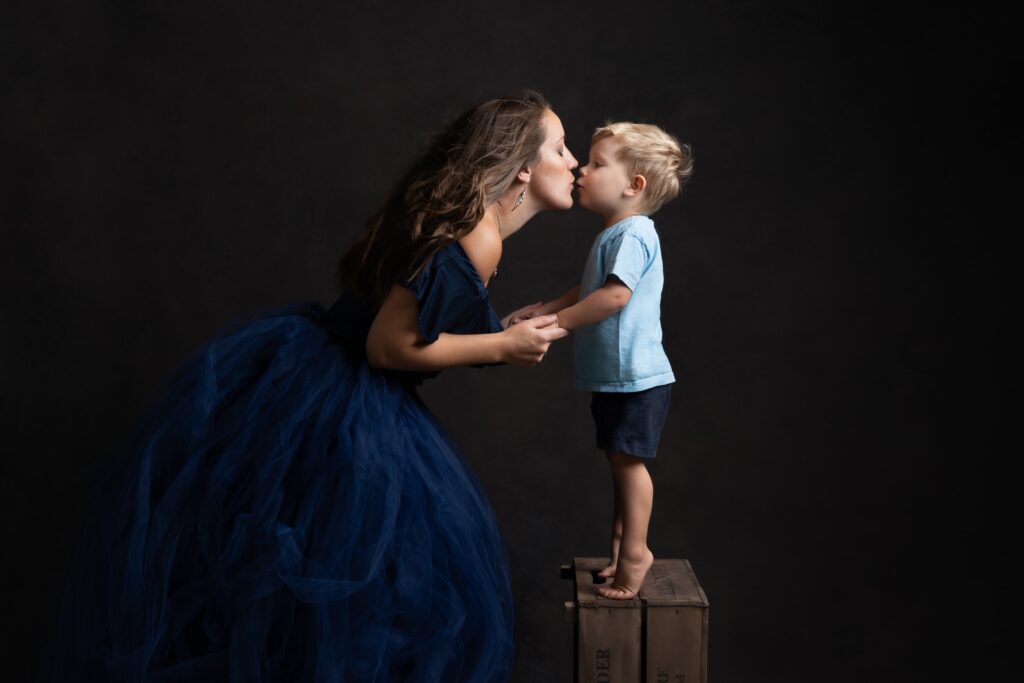 Me and my favourite little person in the whole world

When I got pregnant again a few months after my first miscarriage, I cried. I was so scared. And third time round, I would worry that it was over at least five times a day. I genuinely don’t know how people can continue to try to conceive over and over again after loss. I feel so grateful that I had my healthy little boy before all of this, but coming to terms with not having any more, when I had never even considered stopping at one, is really hard. All I want from life now is to be happy with what I have. I have a great life – a beautiful little boy, a loving husband and a thriving business. But I still can’t escape the sadness, and fear, around Oliver not having a sibling. He would be an amazing big brother and I wish I could give him that experience. But the fear of what another loss would do to me is too great to try. He needs a mother and I refuse to pursue anything that will stop me being the best that I can be for him. 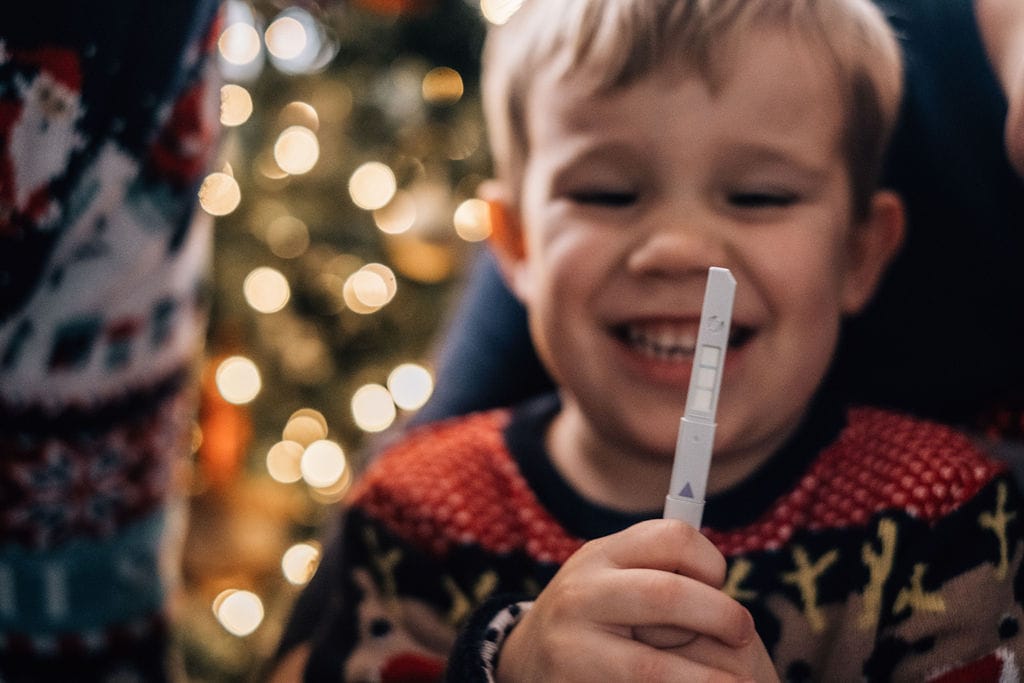 I was apprehensive asking for this photograph to be taken but glad that I did. Credit: Leanne Elizabeth Photography

I’m a logical, ‘think with my head’ kind of person and I’m constantly trying to make sense of the way that I feel. I’ll try and identify reasons or circumstances that have triggered me, but when I look back later on, often the reasons seem off. I don’t know how I feel from one moment to the next. One constant feeling throughout all of this is has been brain fog: difficulty concentrating, losing my train of thought mid-conversation and not really feeling like myself.

I’ve lost passion for the things I used to care about. Over the last few years I’d been working hard to reduce our family’s reliance on single-use plastics and finding new ways to recycle the hard-to-recycle items that we use. But now, I just don’t have the mental energy to go the extra mile with stuff like that. Sure, I sort the recycling come bin-day, but that’s as far as I have felt able to go.

I was never one to care that much about my appearance; I’d spent most of my life in the Army where it wasn’t really done to wear make-up. But not that long before my first miscarriage, I’d had a style consultation that meant I finally knew how to dress for my figure and I was starting to enjoy the confidence that that brought me, but over the last year I’ve given no f***s about the way I look! I’ve started to put a bit more effort in, in a bid to try and set myself up for the day, but it’s definitely a rarity that I put any effort in these days. Not to mention none of my jeans fitting me anymore due to the havoc all the hormone changes have created in my body (it’s nothing to do with the emotional eating and drinking either, honest!). 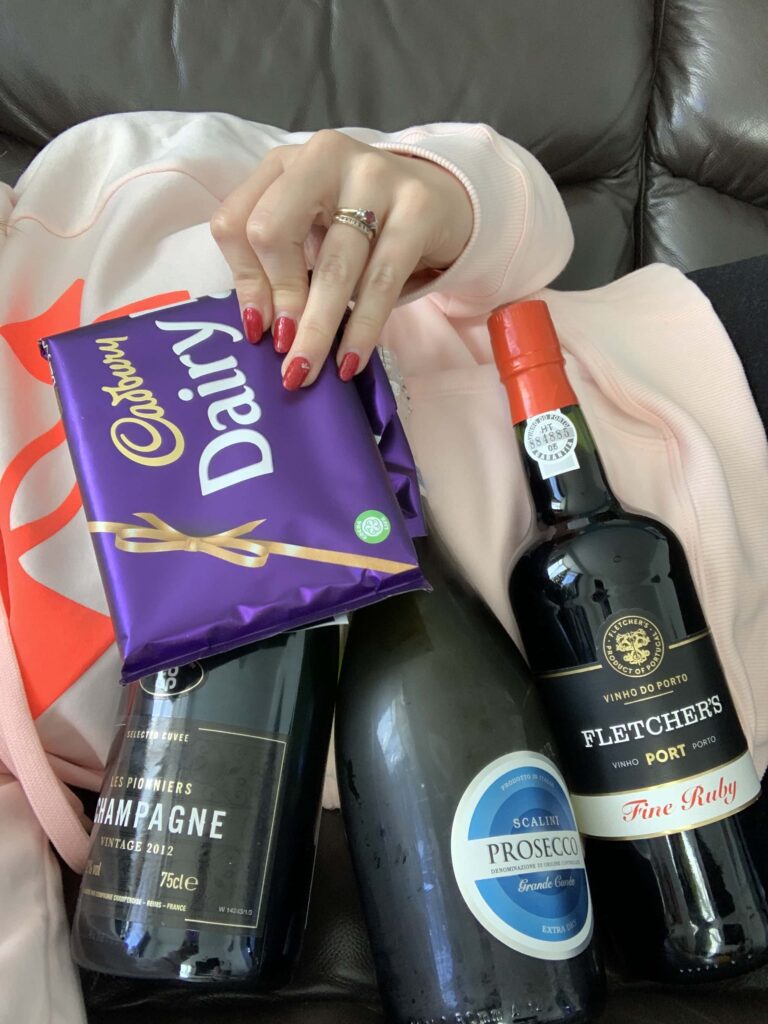 I have some great friends who supported me post-loss

I really hope the grief will begin to subside a little soon and I’ll start to feel more like me again.

I am incredibly grateful for my business

A lot of people say to me ‘it must be so hard doing the job you do’ – you know, the one that’s focused around pregnancy and babies 🙈 But not only am I good at separating my work and professional life, but ultimately, to me, my business is like my second baby. Along with Oliver, it has received so much of my time and energy over the last four years and it’s something that I’m incredibly proud of. I love what I do and it makes me feel like me when I’m in my studio. And that is something I’ve struggled with hugely during the last year. I long to be the person I was before all of this. That happy, positive and confident person who wasn’t afraid of anything (except spiders). Not someone who is now petrified of falling pregnant when I’d been excited about taking my own maternity and newborn photographs ever since that’s what I decided I wanted to specialise in.

You know, the seemingly harmless ones like ‘Eeek are you pregnant?!’ and ‘Will you have any more kids?’. You just have no idea how hard those questions can be to hear and react to until you’ve experienced infertility for yourself. I wouldn’t say these questions have hurt me, but they just put me in a quandary every time where I want to tell the truth and explain – but I don’t want to make anyone feel awkward. Instead I take on the awkwardness myself and likely mumble something and trail off. So I’m sorry to anyone that I might have upset in asking those questions in the past. I didn’t realise.

While I’m on the subject of questions, I never imagined how much I would come to hate the question ‘how are you?’. Honestly, I dread it! It feels like I’m lying when I half-heartedly say ‘I’m good thanks’ before quickly diverting attention back to the other person. I even checked in on a friend and then instantly regretted it because I knew then they’d ask me how I was doing.

A photo taken three days after my second loss. A friend commented how happy I looked in this photo but I can see the sadness in my eyes.

With all that said, if you ask me about miscarriage, I’m absolutely happy to talk about it. I think a time comes where you feel like a broken record and that you can’t talk about your loss anymore (if you’ve been able to do that in the first place anyway). So when people give you the opportunity to do so, it helps, because it’s such a huge part of your life and those feelings of loss don’t go away for a long time (if at all).

So if you’re struggling and need a place to talk, I’m here. I did think about holding some kind of peer support group in my studio as it’s a good space, but sadly I think it would be too triggering for most seeing the photographs on the walls. So, for now, I will just continue to do what I do: raise awareness where I can while working hard every day to try and find my happy place again.